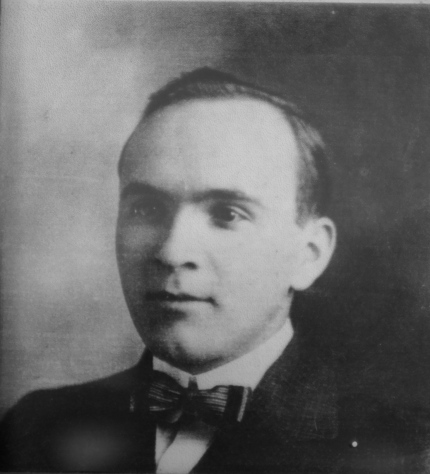 Max Augustus LINN was born on the 30th of August 1896 in White, Bartow County, GA.   His father was Western Hardy LINN (yes, Western) and Martha A. GILREATH.

Besides Max’s birth, here are a few other things that occured in 1896:

He married Eula Mae HOLDER on the 2nd of September 1917 in Griffin, Spaulding County, GA.

He was a barber by trade.

Max and Eula had 4 children together.  Two died in infancy